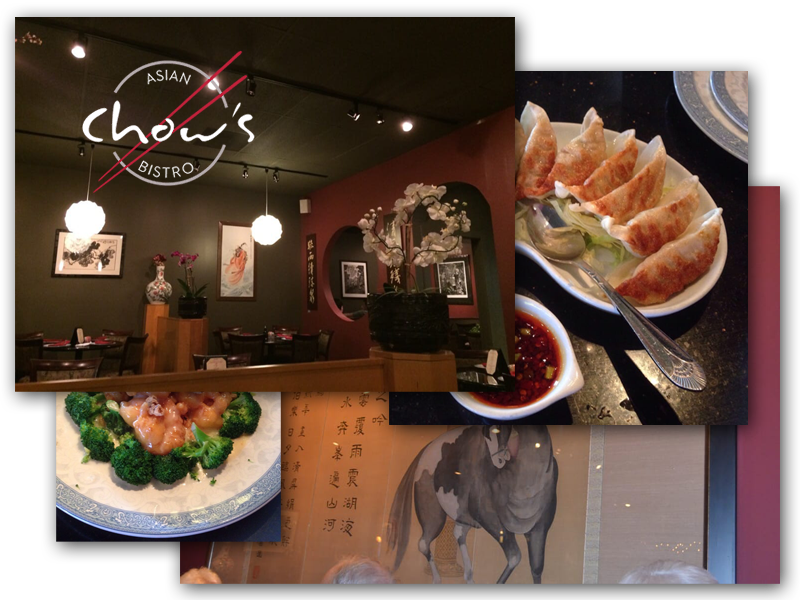 Chow’s is a locally owned and operated Asian Bistro restaurant, proudly serving the community for the past 23 years in New Mexico. A business that has now transitioned over three generations, started with the opening of “Xing Xhan” restaurant in the province of Sichuan in 1942. In 1993, the first Chow’s was opened in Santa Fe, NM; which employed the traditional recipes of Sichuan. In 1999, a second Chow’s was opened in Albuquerque, which was followed by a third at the Cottonwood Mall in 2005.